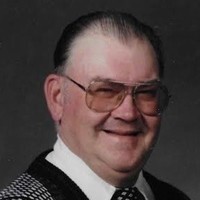 He is survived by his wife of 65 years, Lorine (Imhoff); and son Allan Okken and his children Brett and April Okken, (Jeremiah, Kathleen, Mathias), Sonya & David Riffel, (Gabriel, Gracelyn, Gavin); daughter Donnette and Mike Martin, children John, Joshua, Justin; son Terry and Christine Okken, children Emily, Ethan, Noah; and son Craig and Noelle Okken, children Pierce, Beatrice, Amarise,Vera, Savanna, Gideon and Serenity.  He is also survived by his siblings - James Okken, Shirley Roehl and Luella Lang, along with many nieces and nephews and their children, as well as many from New Leipzig Baptist Church that Don and Lorine adopted as grandchildren along the way. He was predeceased by his parents, Carl and Ida Okken.

Don was the first of four children born to Carl and Ida Okken on a farm north of Burt ND, and for a short time got a chance to attend a rural school before the family moved into town.  Some of the farm memories he shared were of being pulled around in his wagon hitched to his goat, and there is a picture of him as a young boy perched on a round piano seat with clothespins on his ears.  He certainly had a good sense of humor.

When his family moved into the town of New Leipzig, Don's father began to manage the Mobil Service Station. While Don attended school, he met his sweetheart Lorine Imhoff. After graduating from New Leipzig High School in 1952, he became a bus driver in Lorine's senior year and recalled sitting outside the school waiting for her.  Not long after her graduation they were married on October 1, 1954.  Don was employed by Hertz Brothers for a number of years and later worked with his father Carl at the Corner Service station.  There, many a tire and belt was repaired and Don became a familiar face with anyone who had a repair need. He had a genuine interest in people and a love of conversation. After selling the service stations and bulk fuel business, Don continued to work in the service area as a manager of service stations in Lemmon, SD and Carson, ND.  Being a small business owner and familiar with the gas and oil business helped Don in his role with the State of North Dakota working with service stations who had underground fuel tanks.  He also worked for a time in Mandan, ND assisting with the recovery of spilled fuel at the Burlington Northern rail yard.  For many years Don and Lorine cleaned the Church weekly, and he enjoyed the many years he served on the hospital board in Elgin.  Later, during semi-retirement, he and Lorine drove to nearby towns to deliver medical lab items to the hospital in Elgin.

Don’s faith in Jesus Christ as his Lord and Saviour is what helped him navigate life.  His faith was central to who he was and influenced how he interacted with people.  He was active in the life of New Leipzig Baptist Church serving in many different roles over the years and continued to attend regularly until his health would no longer allow him to. Don loved being a part of the Friends Quartet singing in local Churches.  The quartet was made up of the late Sam Schram, the late Walter Kallis, Floyd Roehl and Don Okken, with his sister Shirley Roehl accompanying them on the piano.  Many good memories for all the families came from quartet practice times together.  It was important to him that others meet Jesus through His Word, the Bible, and he worked with the Gideons for many years.  He was proud to be from New Leipzig and enjoyed being part of the Oktoberfest plays and town gatherings. Any time he could sing, he would.  Later in life, when his next batch of grandkids came along, he enjoyed watching them play in the yard when they came to visit.  He gave them rides in his cart hitched to his riding lawn mower, and built them a big sandbox where many hours were spent digging.  When taken out for a Sunday drive through the rural back roads of Grant County, he could still recall each family name of the now abandoned houses he used to visit on his oil route until dementia set in.

He was a loving husband, a precious father, a proud grandfather and great grandfather, a loyal brother, a caring uncle and a faithful friend. He will be dearly missed. 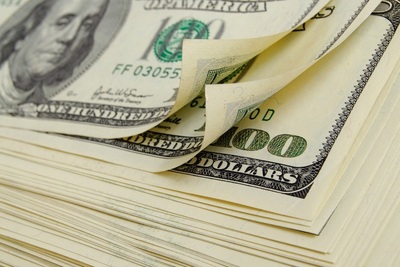 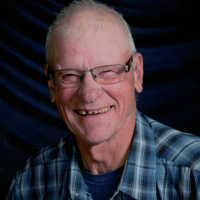 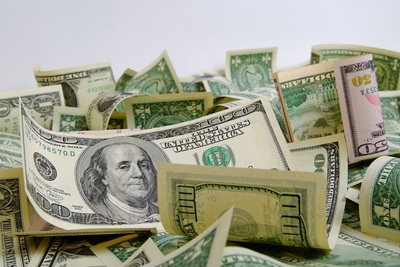 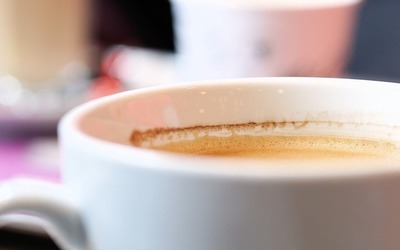 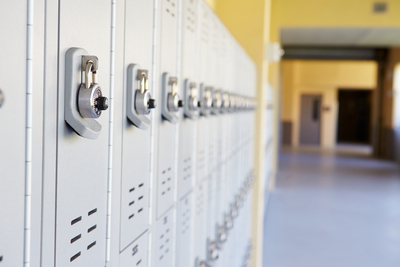 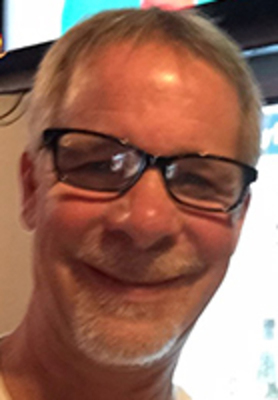